March quarter turnover in the Australian equity market increased from the December quarter from a daily average of $5.8 billion to $6.1 billion. This compares to a record daily average $6.4 billion in the June quarter of 2017. 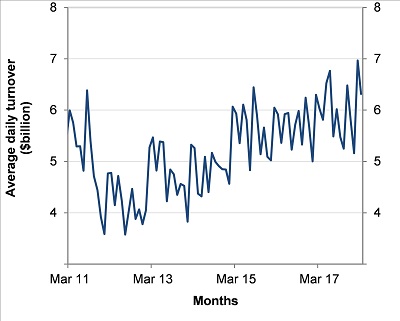 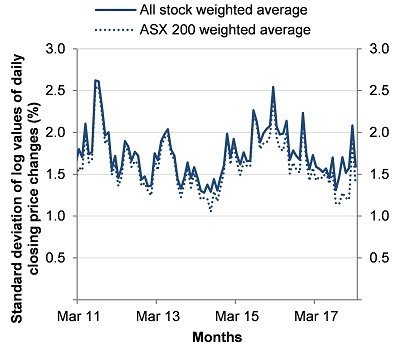 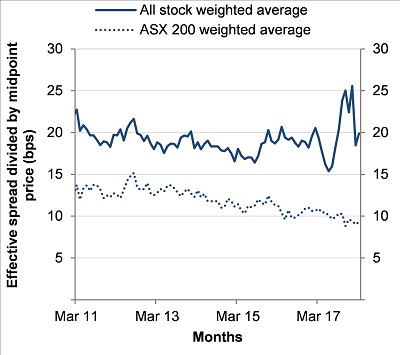 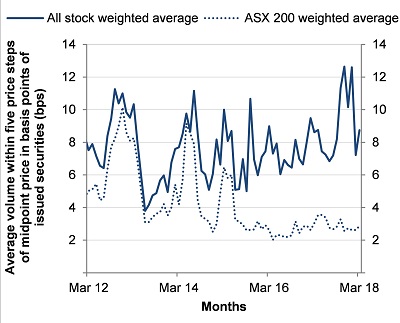