After a multiyear trend down, ASX’s market share has increased steadily since October 2017. In October 2017 the Herfindahl-Hirschman Index (HHI) measure of market concentration of public order book volumes reached a low of 0.6. It has since risen to 0.66 (maximum 1.00). 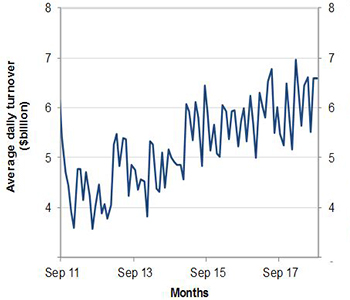 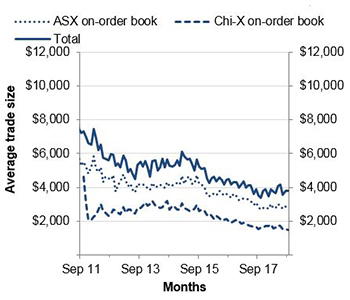 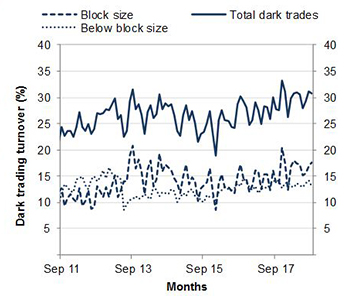 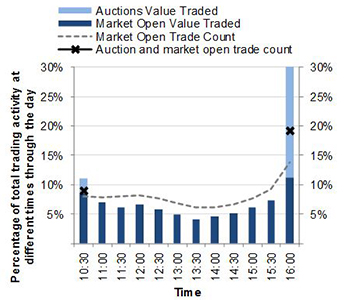 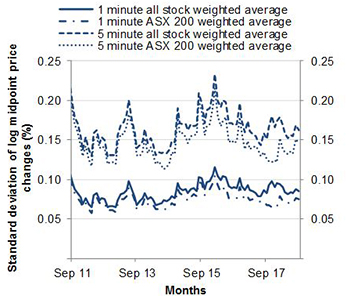 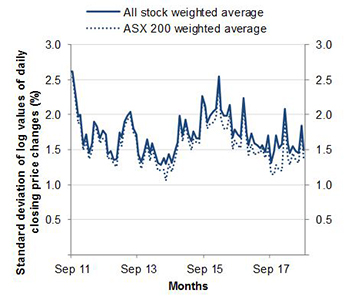 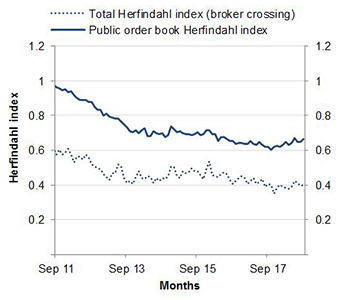 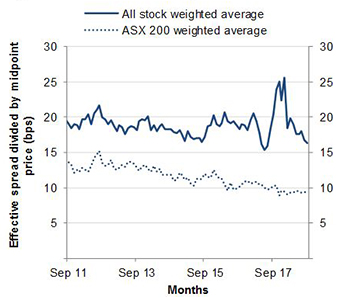 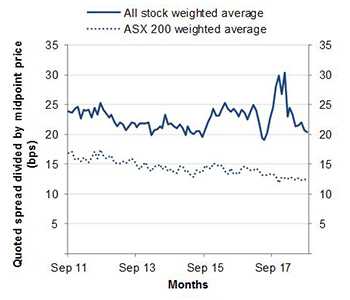 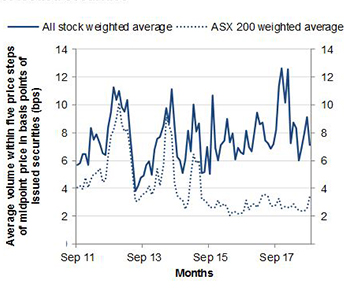